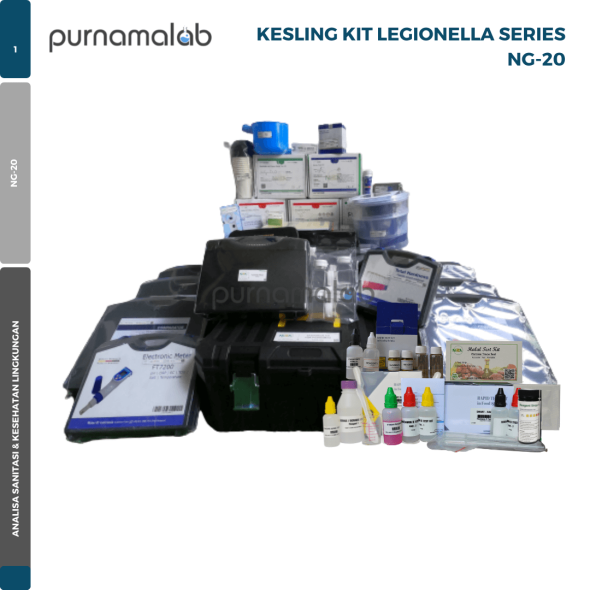 Legionella is a genus of pathogenic Gram-negative bacteria that includes the species L. pneumophila, causing legionellosis (all illnesses caused by Legionella) including a pneumonia-type illness called Legionnaires' disease and a mild flu-like illness called Pontiac fever.

As with the culture method 1 litre of water is filtered to catch the Legionella. After releasing Legionella from filter, a patented reagent is added which contains micro-bits with a magnetic core, covered with an antibody.

After several steps, a colour tracer, again connected to an antibody, is added connect with Legionella Sp., already linked to the micro-bit.

This result in viable Legionella being made visible (brown colour) to be read by Micro Detector.